The Story of anubis

Anubis, the jackal-headed Egyptian god, is a protector of the dead and an overseer of embalming and funerals. He has been called “Lord of the Sacred Land,'' as well as “God of Deserts and Darkness.” He embodies a protective shaman or priest who guides mortals from one realm to another. Anubis also watches over and guides the souls of the dead on their journey from the physical realm to the afterlife.

I created Anubis Perfume to help support us in understanding the temporary nature of our current life and to connect with those who have passed over. This magik potion will also help us travel beyond linear time. Ancient Myrrh and holy Frankincense will help instill trust in what comes after life as we know it. Together with divine Rose we will be guided to the deeper realms beyond this world. 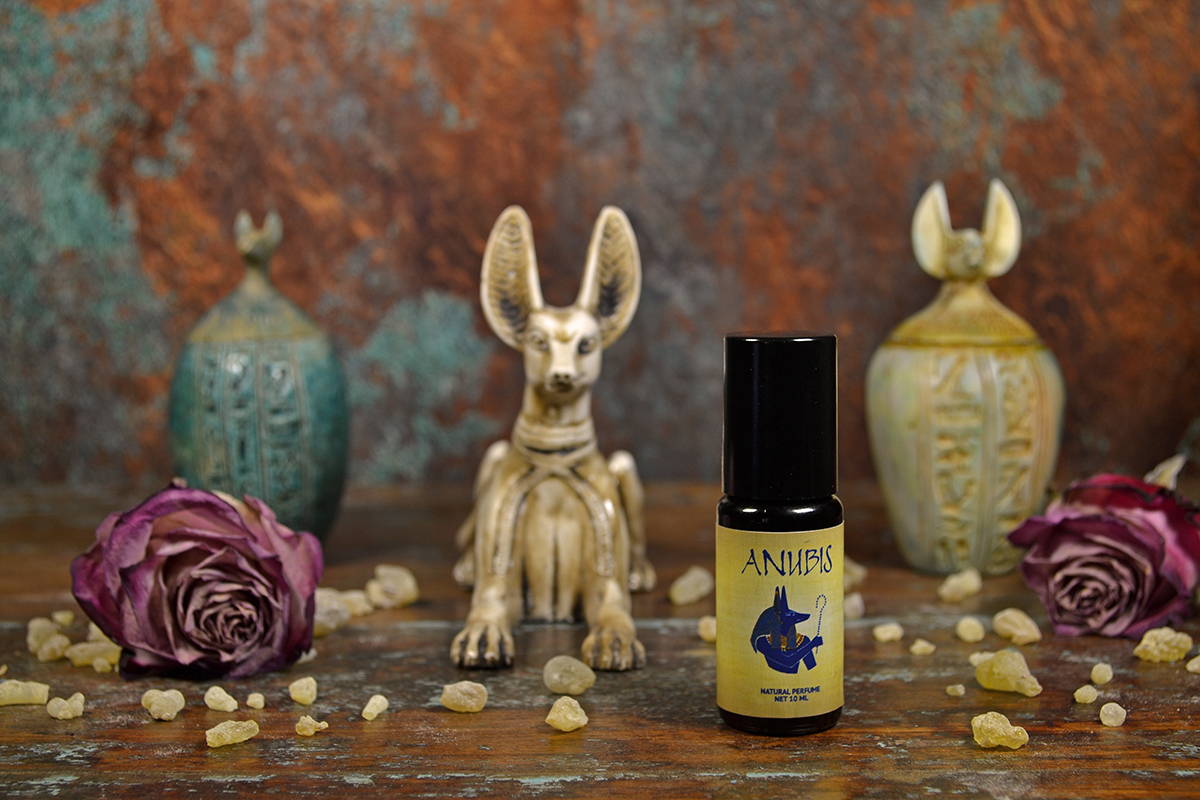 Anubis and the Ancient egyptians

Anubis is the ancient Egyptian god of the dead. Anubis was known as Anpu or Inpu in the ancient Egyptian language, as Anubis was the name given to him when the Greeks reached ancient Egypt. It is believed that he was one of the oldest ancient Egyptian gods with recordings dating as far back 3100 BCE. Anubis is depicted as having the body of a man and the head of a canine or jackal. Dogs and jackals were known to dig up graves, bodies and bones and thus began the offerings of dead human offerings to Anubis. Anubis is associated with the funerary cult, the afterlife, and the art of embalming and mummification, or just the general care of the dead. Anubis’ temples are the tombs and cemeteries, or the necropolis. It is believed that tomb robbers would be punished by Anubis, the defender of the dead. He is the guide for lost souls, orphans and protector of the tombs, cemeteries and shrines for the dead. According to myth, Anubis helped Isis with the embalming of her husband, Osiris.

Priests, wearing the masks of Anubis, who oversaw the role of Anubis during the embalming process were thought to actually become Anubis himself, as Anubis was the only one who could perform the ritual. Priests would perform certain rites that would allow that soul to go on seeing, hearing, speaking and eating in the afterlife.

Anubis has also been known as the guardian of the scales, or the time after which a person dies and they reach a place of judgement. A person’s heart would be weighed to see if they were worthy enough to live an eternal life. Anubis would decide the fate of each soul. 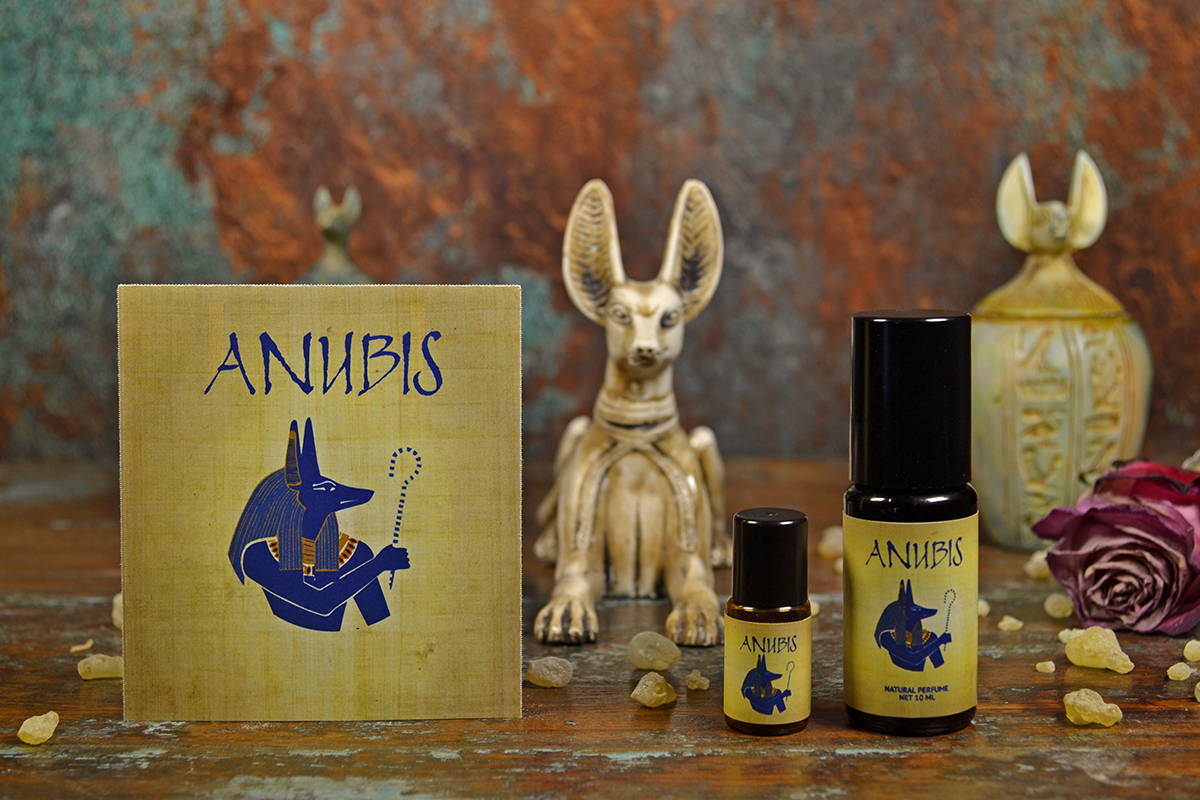 Modern Anubites associate the cypress tree and myrrh, cedarwood, and traditional frankincense with Anubis as his preferred offerings or to be used during ritual. Offerings might include bread, beer, rum, spicy food, dark and bitter chocolate, cold water, obsidian, locks and keys and candles.