The Story of Krishna

As we approach the final hours of 2019 and the days leading up to my very first trip to the motherland of India, I am honored that this sacred perfume for Lord Krishna came through me like a sweet melody.

Krishna is the Hindu God of compassion, tenderness, and love and one of the most revered among Indian divinities. He is typically depicted with a flute in his hand and portrayed with dark, or blue skin. This divine hero and enchanting lover can be a strong guide for us on our spiritual path of wisdom, devotion and discernment. 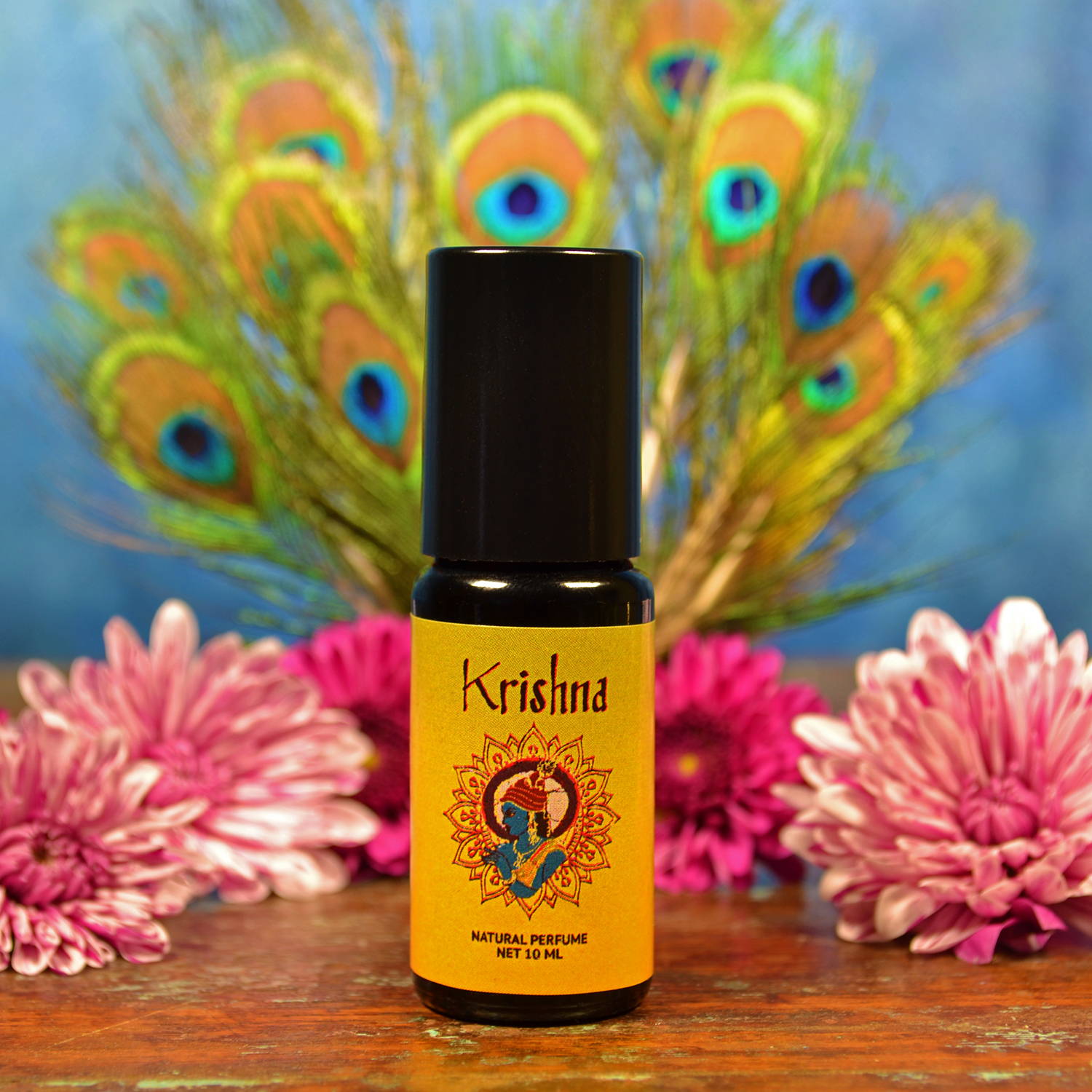