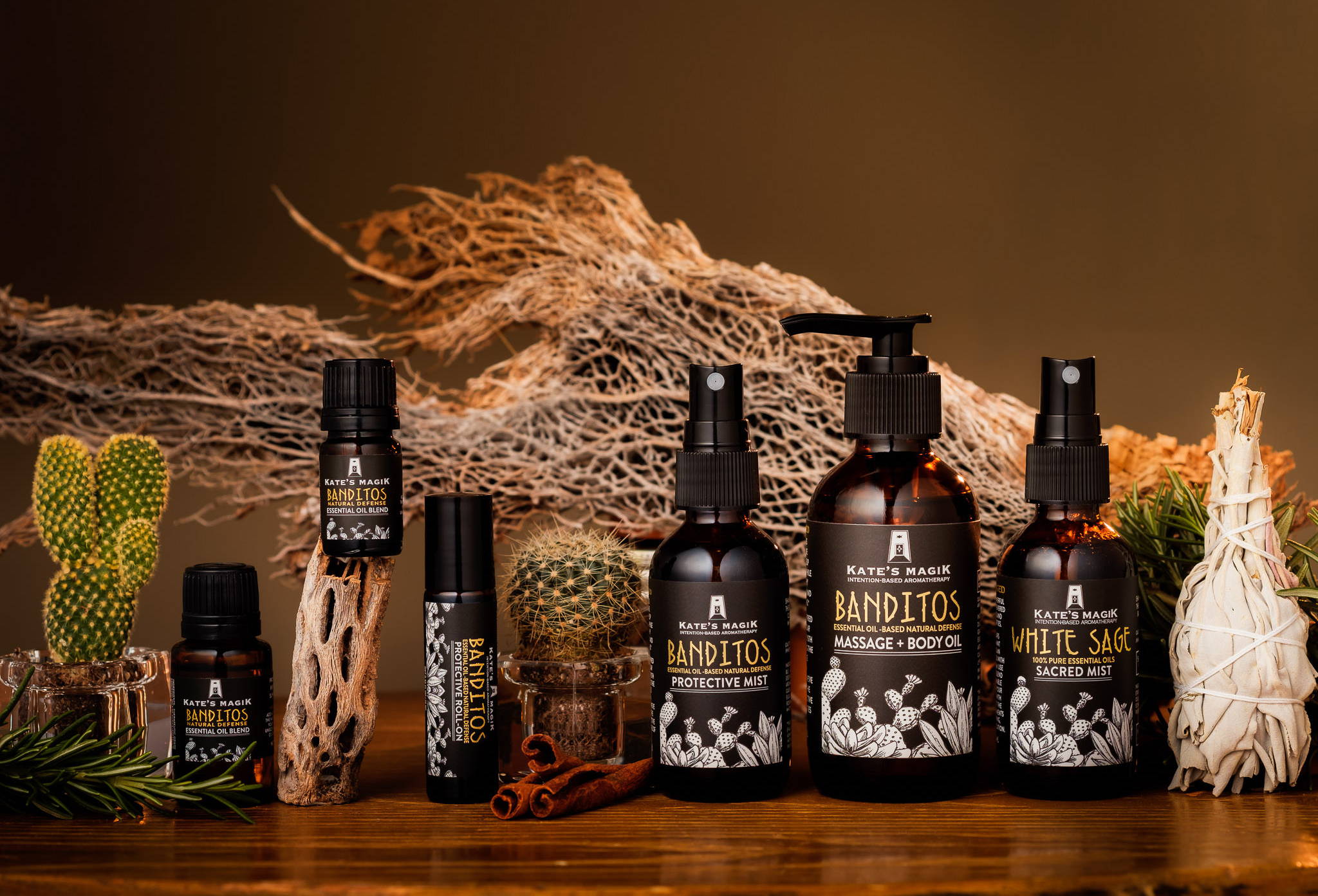 That time of year is just around the corner again; cold and flu season! It’s no secret that every year billions of people will come down with the common cold and millions of people get the flu. These illnesses spread quite easily from person to person and they move fast! Many people get the flu shot each year, but there are other ways you can protect yourself and your loved ones from exposure to bacteria, viruses, etc.

THIEVES OIL TO THE RESCUE

WHAT IS THIEVES OIL?

Thieves Oil, sometimes called Four Thieves or Thieves Vinegar, is something of a legend in and of itself. The story goes that during the times of the Bubonic plague, four thieves from Marseille became infamous for robbing the graves of the infected dead. What is miraculous about this story, is that legends tell us that these thieves never got sick! They created a special concoction that protected them from the infection and allowed them to come into contact with infected bodies.

There are many variations of what is now widely known as Thieves Oil, but the core elements have stood the test of time. These traditional ingredients are Cinnamon, Clove, Eucalyptus, Lemon and Rosemary. Each of these oils have extraordinary benefits and healing properties.

When these incredible essential oils are blended together, they function as mighty protectors of the immune system.

Thieves oil with a Southwestern Twist

The Kate’s Magik line of Banditos Natural Defense products feature the Thieves essential oil blend to help guard and protect while supporting healthy immune, respiratory and circulatory systems. Our formula was inspired by Four Thieves Vinegar used by bandits in the 15th century when robbing the sick during the plague outbreaks. For a southwestern twist, the blend has been further enhanced with the protective and cleaning qualities of White Sage. White Sage boosts the traditional Thieves Oil with more antibacterial, antifungal, antioxidant, and anti-inflammatory properties.