Inanna -- the ancient Sumerian Goddess of sensuality, fertility (grain) and war -- dates as far back as 3500 BC. She was known as the queen of the heavens and associated with the planet Venus and the Star of Ishtar. Her powerful, self-willed and independent nature is what drew me to her. She may be more than 4000 years old, yet she embodies many qualities needed for the modern mystical woman of this era; fearlessness, strength, creativity and resourcefulness. Inanna’s myth was born in pre-patriarchal times when honoring the divine feminine was still part of everyday and every man's life. She was the daughter of the moon couple Nanna and Ningal and the ancient Sumerians believed she was born out of the primordial sea.

Here Heavenly Morroccan Rose is married with earthly Indian Sandalwood. A touch of Clove adds a courageous, sensual fire -- a creation worthy of any Goddess! 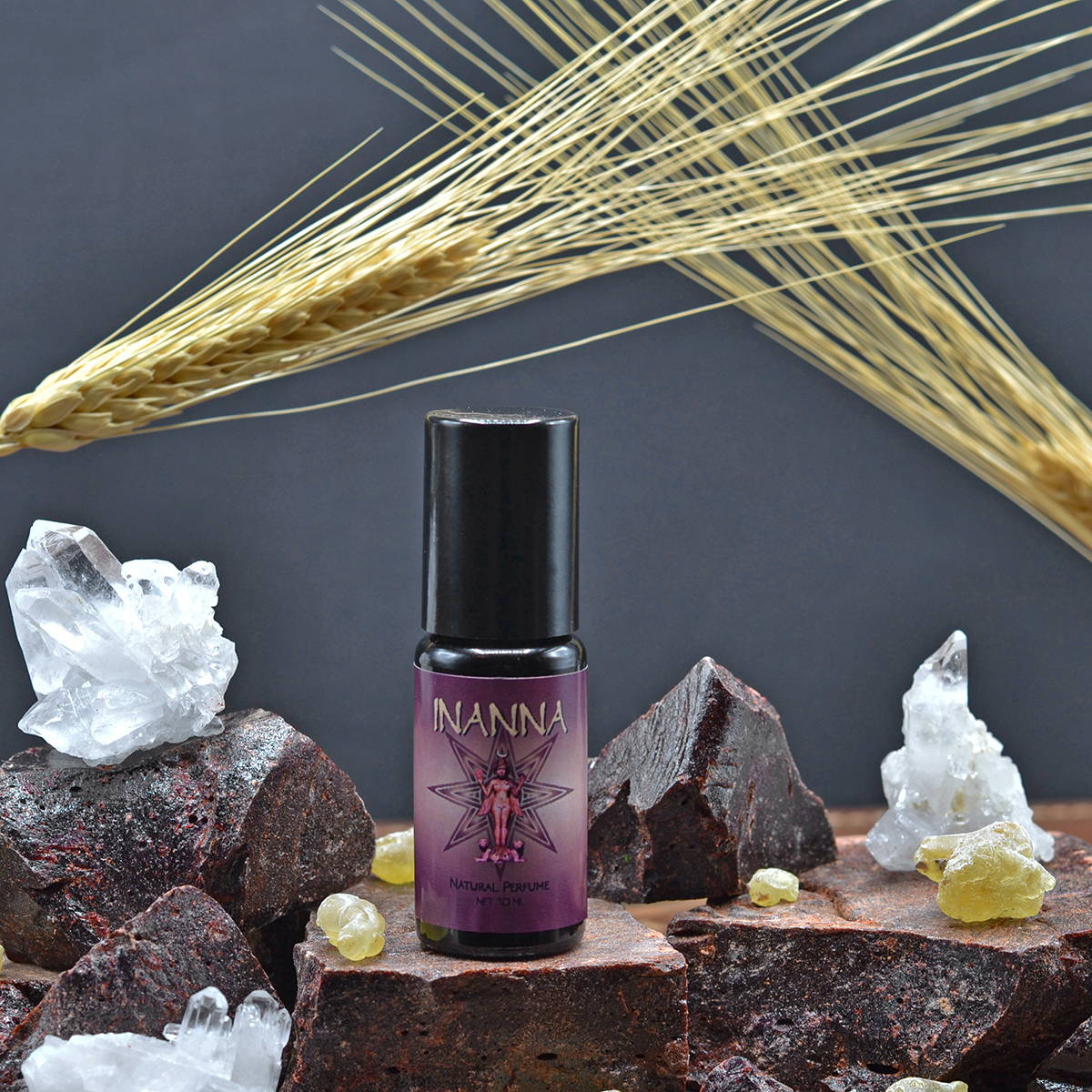 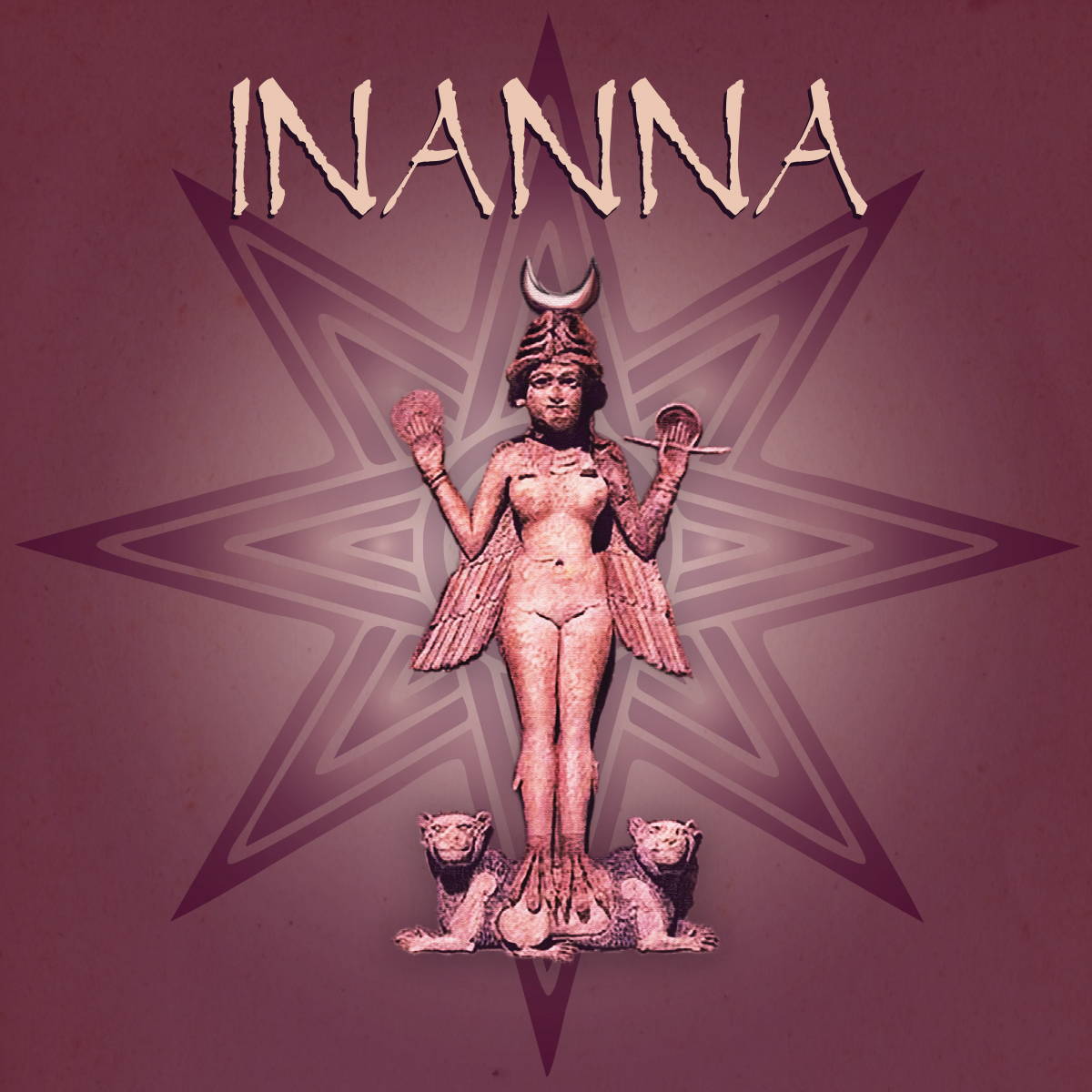